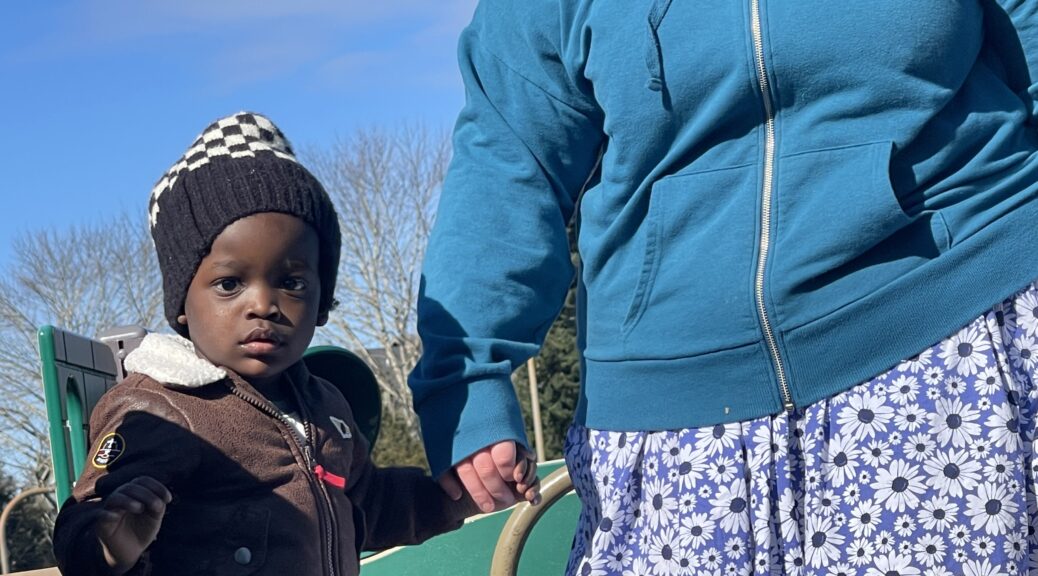 Last week was crazy! For the first part of the week, Malcolm spent 4 days and 3 nights with us. He’s never been with up overnight, except when his baby brother was born. We had taken him to church on Sunday, as we have been doing since his Mama has worked a lot on Saturday nights. As Sunday went on, it was apparent that his Mama was getting sick. We just kept him, hoping he would be spared and because she felt so bad that taking care of baby brother was all she could do.

We had lot of fun with him. We went to the park and took him for several walks. We read him endless books, played, danced around to “You’ve Got a Friend in Me,” and I cooked and cooked.

I sent him home on Wednesday. Sadly, he got sick before he went. We made it to Wednesday night before Rob got sick, followed by myself on Thursday afternoon and Patsy that night. It was a viscous, nasty stomach bug and, as Forest Gump says, “That’s all I have to say about that!”

We saved a lot of money the hard way. We didn’t eat much of anything. We used a couple of canned soups that I keep on the shelves for this purpose. We went nowhere, so didn’t buy gas. Rob and I were supposed to have a weekend alone, thanks to my sister. Cheapest weekend alone. Ever. We weren’t actually alone anyway as poor Patsy was in the sick house with us. We slept a lot. The good news is that we are all on the mend and doing well, and although disappointing, there are many more weekends in our future to do what we want with! The girls brought the babies and a meal by, which was sweet. They figured they knew where it had come from, so wouldn’t catch it again:)

After feeling like a person again, I spent some time trying to clean up the house. It was very dirty. I started bleaching bedding and blankets, and still have wiping down to do in some places. I also got some cooking done. I made some chili, Rob made some spaghetti, and we cooked a bunch of veggies from our freezer. We opened jars of fruit and used those as well.

So, I’m sorry for not answering comments sooner, as there were several sitting there for quite a few days. They are answered now, so if you asked a question, hopefully I answered it! I hope to do more exciting activities this upcoming week:)