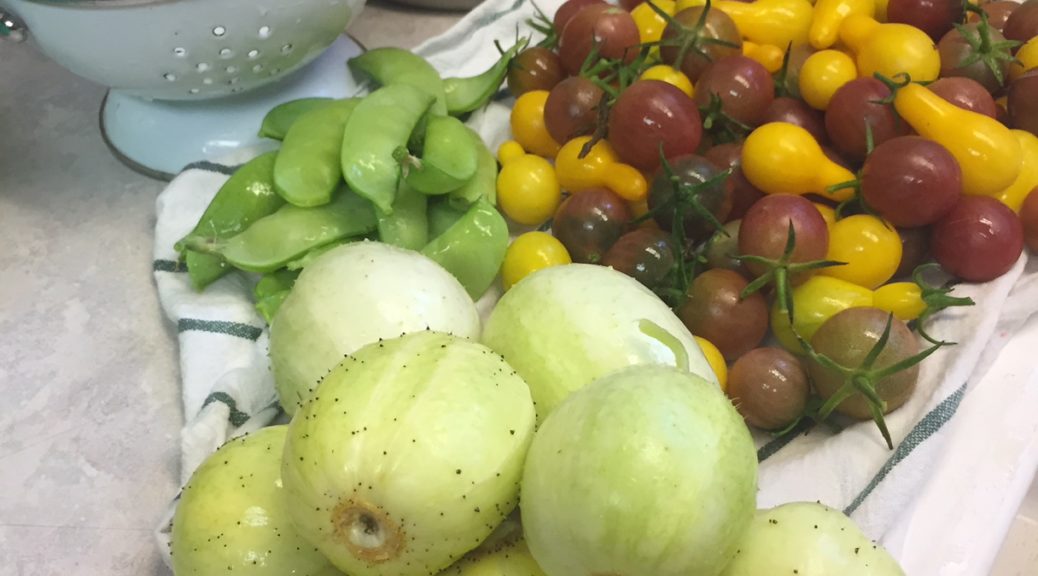 A reader asked if we would mind journaling Rob’s weight-loss journey to provide encouragement for her and anyone else who needed it.  I asked Rob how he felt about sharing something so personal in such a public way, and he said he was willing to share in hopes that it would help someone.

In December, 2018, he got weighed at the doctor’s office, as he does monthly.  This is our new (since August) primary care physician and is the overall manager of his weight loss journey.  He was down another 12 pounds from the last appointment, around Thanksgiving.  Since last May, he has lost 67 pounds.  If we go back to last January, the number of pounds lost is even higher.  Every doctor weighs him, and they all have different scales.  No matter which scale you look at, though, it is apparent that he has lost a great deal of weight!

Rob has always struggled with his eating habits and his weight.  He has always put more effort into taking care of those around him than he has in taking care of himself.  He also struggles with emotional eating.  Last spring, he was informed that the chronic pain in his lower back was actually originating in his left hip.  X-rays were taken, shots were given, and nothing worked.  He was informed he would need a full hip replacement, but they would not approve him for surgery until he lost 120 pounds.

They recommended that he get bariatric surgery for a gastric bypass, lose weight, and then they would do the surgery. He has gone to the classes for the bariatric surgery and they highly recommend that each person think long and hard about that option, as it is permanent. He is keeping that door open and following the guidelines they are laying out in regards to check-ups and other things on the list they require before that surgery would be allowed. However, he decided he really wanted to see what he could do with weight-loss before he would take that super-serious step. And, then, not long ago, the bariatric doctor stated that she would want him to lose each and every pound he needs to lose BEFORE she would clear him for the hip surgery. That would be far more than 120 pounds! Wait, What? He’s in constant, agonizing pain each and every day. So, clearly, that pushed that option down to the bottom of the list. He is doing what they ask, though, in case he cannot lose the 120 pounds in the end by himself. Then, he would have to use that option, because he has to have relief from this pain. We hoped it would ease off with the weight loss, but in fact, he’s getting worse each month.

As life often does, ours took a turn when his contract was not renewed at the school district and his job ended last spring.  He had worked that job for 2 years, and it was on a 1-year contract each time, always with the understanding that it could end each June.  When it all came down to it, he didn’t really want to do another identical job in another school, so we looked at other options.  We spent the summer figuring out what we were doing with insurance, a job, etc., and he just watched what he ate–not worrying too much about it, but losing a few pounds here and there.   Once our life was in rhythm again, and we got our new doctor (because the old one was not covered on our new insurance), he started working away in earnest on this project.  So, most of the 67 pounds have been lost since August/September, 2018.

He has been asked for his “magic secrets.”  I wish it was otherwise, and I hate to tell you this, but there are none! It has been lots and lots of work, but he prevailed and he’s losing weight slowly and steadily, just as the doctor wants him to. This is what is working for him:

It’s really working, as you can see! He is far from done, but I’m so proud of his progress so far.