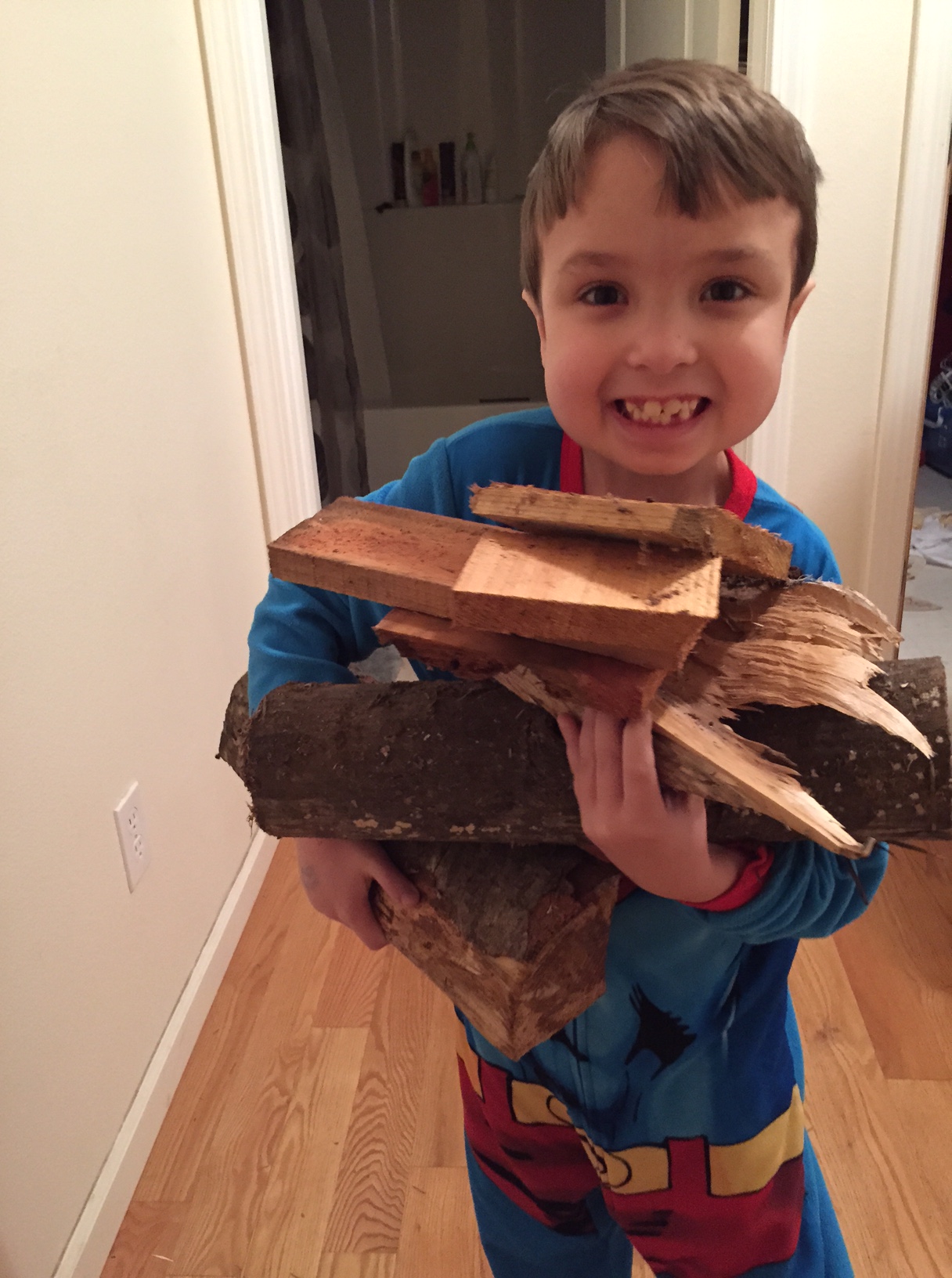 I had the cutest wood hauler carry wood for me on Monday!  He only charged me a few meals.  What a deal!  So frugal–he doesn’t even eat much!  He was so proud to carry such a big load.  When he was very little, he would carry one stick of kindling at a time–so had me load him up as much as I could now that he’s “big.”  After one look at my garage, with its towering stacks of boxes, which must look like skyscrapers to one so short, he informed me that the only reason he was going into that garage was to haul wood, because he always did that!  It was cute.  We only had Jake and Michaela (niece and nephew) for one night, since they didn’t have school on Monday.  Their mom and sister were visiting their oldest daughter at college, and their dad had to work.  So did I.  So, after a fun evening, I went off to work Monday morning and Rob and 4 kids had a blast.  We won’t talk about how frugal that wasn’t–they went to the movies and McDonald’s–thankfully our brother-in-law had a pretty good movie gift card to throw Rob’s way.  Apparently Rob fell asleep during the movie, and was poked awake by one of the kids and told to wake up and pay attention:)    I guess he was worn out by then.  Then they came back to the house and built Legos together until I got home and we all ate dinner.  Then, he and Ja’Ana took them home and stayed there until their daddy got home. 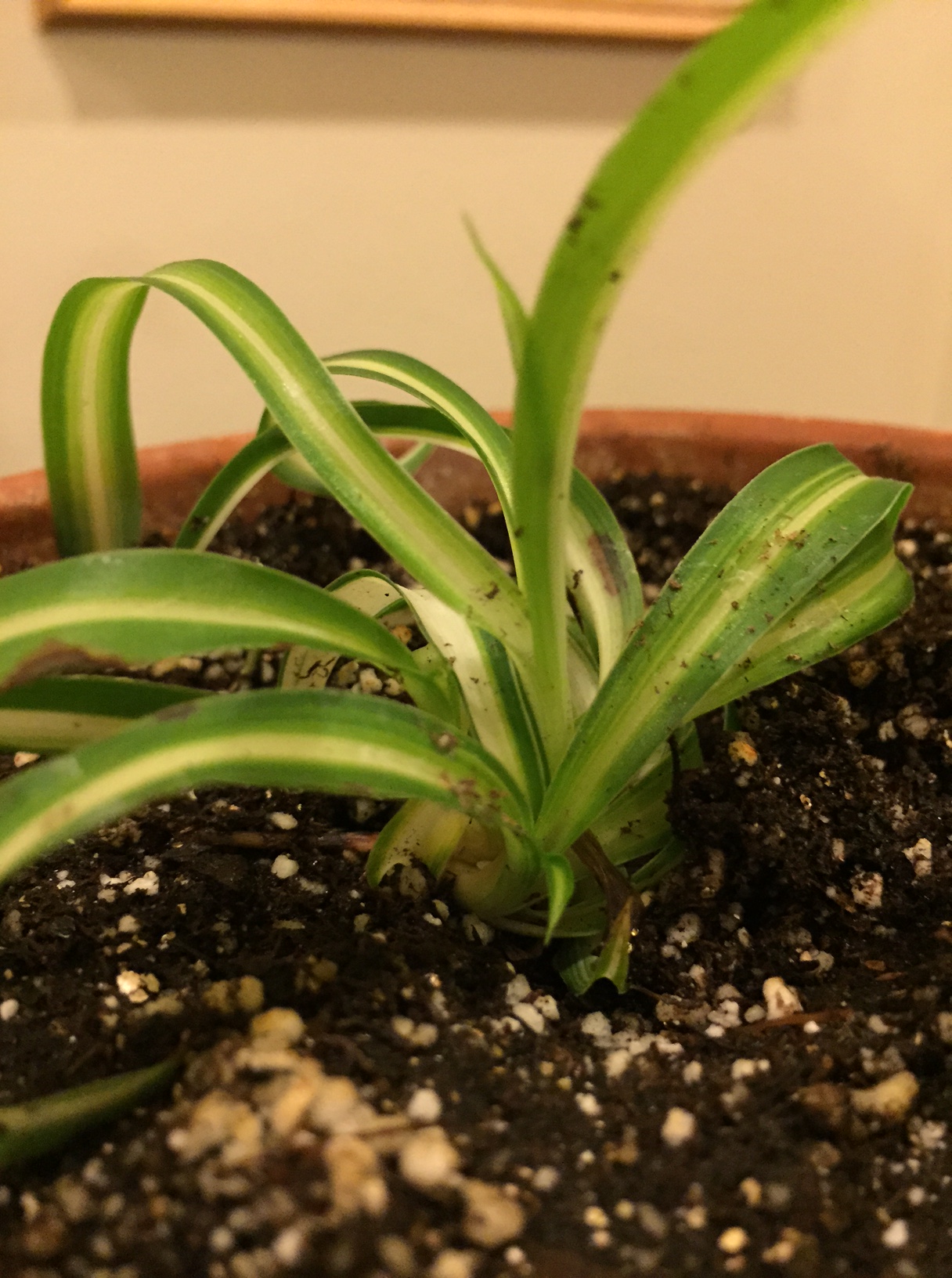 Patsy’s 4H horticulture leader helped her start a spider plant in water a few weeks ago.  This past Friday, she helped her plant it into soil because it had a lot of roots.  She’s looking forward to growing it. 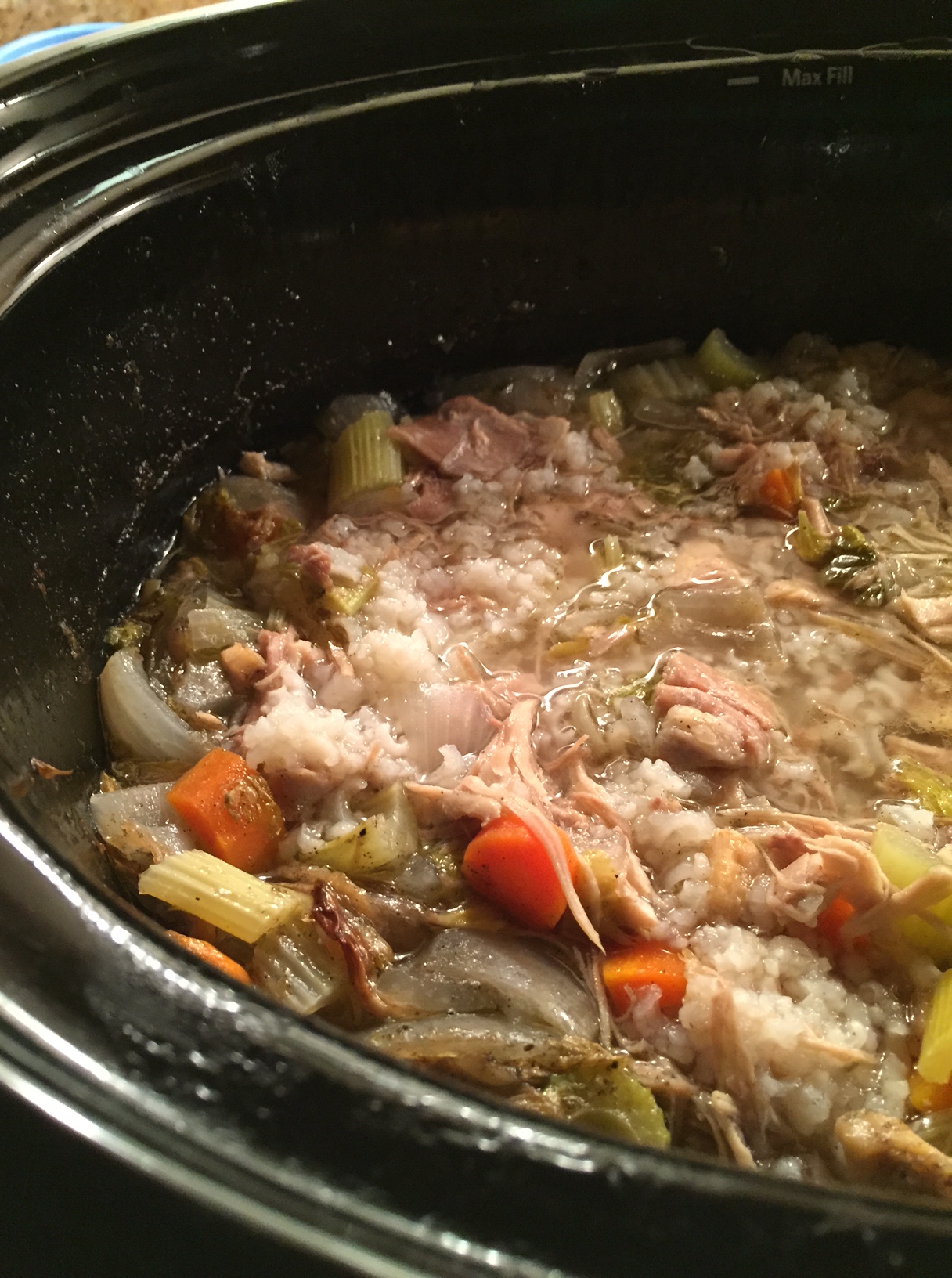 I boiled up a huge bag of turkey bones that were in the freezer and made quite a bit of broth.  Some I froze and some I made into turkey-rice soup right away.  I put in more rice than I thought on accident, so it’s more like turkey and rice–not so much soup, but it is great.  I didn’t want to can this batch of broth because I was simply out of energy and time, so hopefully I will use up the broth quickly.  Lovana did use up a bunch in chicken chili verde on Thursday. I’m still using lots of onions from our garden.  They are one of the easiest garden items to store.  I just dry them well after pulling and washing, and then store them in a cool place.  The main bulk of them are on screens in the shop, and a small box-full is brought into the garage for immediate use.

I continued to run back and forth from the garage to the kitchen, using the garage fridge for more perishable items.  The kitchen one is broken, and only keeps things cool(ish)–not cold enough for meat, etc.  I don’t want to buy another one now.

In my packing and sorting, I found a piano music book that I did not know I had that Ja’Ana is enjoying playing from.

We sold a few more items on e-bay.  My bank account is up to around $850 now for fixing up the new house.  I was able to save a bit extra and put it into that account as well,  for later–only $25—but every bit helps.  That’s the second time, so it’s an extra $50 I know I will love to have later.