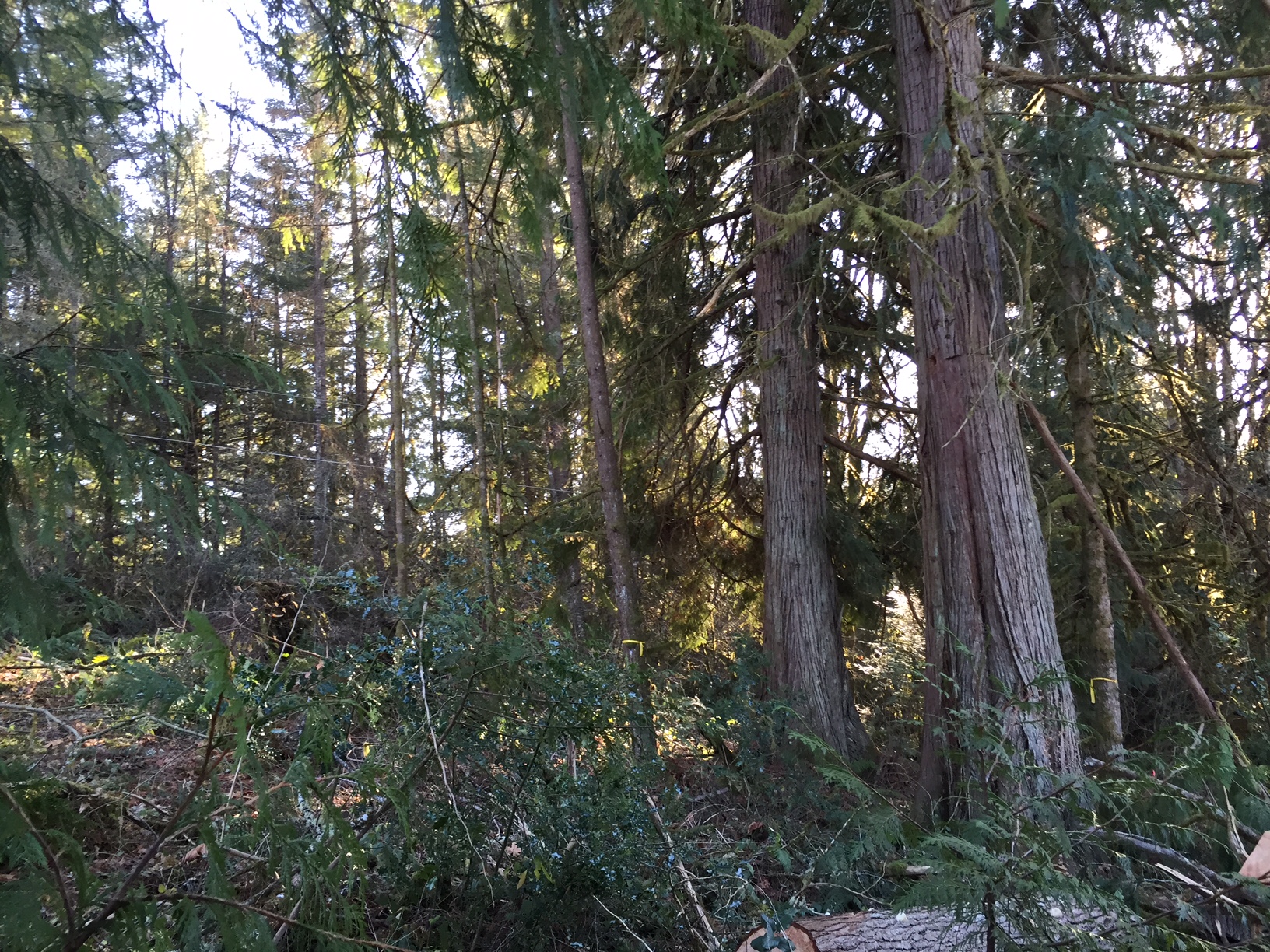 We have come to a hard decision.  We are going to get the house ready to sell and move.  It has not been an easy one to come to, but we are now at peace about it.  Other than the obvious reason of how much work it is to move, it is another great loss for us.  This is our dream house.  We remodeled a 1925 farm house into a lovely 2-story, 3,400 square foot home on 8 acres.  We have a large shop, a barn, a mini forest, and ability to grow pigs, chickens, turkeys and a huge garden, which I preserve for a great deal of our food.  So, it’s not just a loss of a living space, it’s a loss of a lifestyle.  Hopefully, we can still continue some of the activities we like to engage in when we move.

As you know, in September, Rob was unexpectedly let go from his job as a children and family pastor.  He went to work one morning, and did not have a job by noon.  The reason given was that the church had hired a consulting firm and they felt Rob did not fit into the future direction/plan for the church.  They stated he had done nothing wrong, they just were choosing to not use him anymore.  They were going to go another direction.  We still do not understand their logic.  Neither does anyone else we talk to, except the 3-5 people who made that decision.  He was not given any opportunity to correct anything that bothered them, or they felt could be done better, just told to go.  So, he did.  Clearly, he had no other choice.

As you can imagine, the last few months have been filled with many, many hours of prayer, sadness, questions–you name it–we’ve felt it!  We were advised to treat it as a death, because our entire lives were bound up in the church–it was never just a job for him, or our family.   So, we have. We’ve made no quick decisions or changes.  We’ve tried to keep things going as smoothly as possible for the children. This is especially important because they have all lived through times of extreme trauma, negative life-changes, etc. and they don’t handle change well.  They lost all of their church friends, as well as their normal traditions associated with church, such as holiday services, etc. It has been extremely difficult for all of us and they are not handling it well.  They have continued in the dance lessons, etc. that they were enrolled in and their schedules have not changed, except for church.  We have been attending another church regularly, and they have been able to plug into a few of the youth activities, but not as many as we wish because the new church is over an hour away from our home.  Rob has been going to counseling to help him work through his feelings and hurts over the way this was handled.  We have tried to stay positive, but it has not been an easy road these past few months.  I do think we are going to survive this, though. We have lived through worse.

Financially, we did get a severance package, and we logged our hillside.  We are ok for a while, but that time is going to end before long.  We are living on that money, and savings from the logging.  We want to be pro-active about our finances before the money runs out, and have made cuts in many, many areas.  I am utilizing my food storage to the max!  We have cut out almost all eating out.  Things like chips are scarce around here.  Christmas was a little smaller than usual.  Still, we are having lots of fun times, and good days.

We have explored a lot of options.  Rob has looked into getting his masters in counseling, a job that everyone over the years has said he would be extremely good at, and it’s true.  However, this past week, we received a setback with the information that after he completed his school program, there would be 2,500 hours of internship, and only around 800(ish) would be done during school.  There would be another 1-1/2 years of  working, and that is usually done for free, before he would be licensed.  Then, the pay of the new job would be actually lower than what he had been receiving and we would be over $100,000 in debt.  His previous salary was not considered high, but we could live off of it comfortably.   H-mmmmmm.  We are in our 50’s.   It doesn’t pencil out.  So, he’s not giving up entirely on that, but it’s looking less promising.

He’s seen some jobs posted, but none are right for us so far.  There are choices such as “work for 10 hours a week for very little money, but your family can help a lot” and “work for 60 hours per week at a 40-hour per week salary” or “work at a camp, but there are often a couple of months per year when you don’t get paid because we run out of money” and some other options that aren’t going to work for us.

So, we are still in limbo about what he will be doing.  That’s ok.  We have peace about waiting for the right opportunity to come along.

But, what we have decided is to sell the house.  The market is quite hot right now around here.  One lady told me that the average time for a sale is 12 days right now in our area.  We have a really nice house on 8 acres in the country.  We hope that when we sell, we will have enough equity to buy something else, much smaller of course, free and clear.  We have been discussing this decision for months, but did not want to do anything hastily.  We even have family members who were willing to pay our house payment for a while, but thankfully, we never had to take them up on their offers.  It was nice to have that option in the background, and saved a lot of anxiety.  We can never express how grateful we are for their emotional and financial help.  We’ve had lots of support from friends as well.  We have received gifts of money, gift cards and time and Rob has been invited out to coffee so many times I think he may begin to float away down Starbucks River!

We have looked at houses on the internet until our eyes are popping out.  There are some small properties available (pretty far out of towns, though), and some small houses that we think we can afford (in towns). So, we are cleaning out things now in preparation for putting the house on the market.  We are going to need to sell first, then buy, as we are clearly not going to qualify for a loan with no employment.  It is all up to what we can actually get from the sale, not what we hope we can get when it all comes down to it.

So, that’s the plan.  It will be interesting to see how it works out for us.  There is an exciting feeling in my heart about having no mortgage.  I know changes are never easy, but, with God’s help, we will make it through this one.  I think in a year or so, I will be able to look back and see how he helped us through.  It’s just not fun to be in the middle of uncertainty right now.  We hope to grow as people and as Christians through this time of trial.  I also have a goal that when it’s over, I can see times of thankfulness and joy amidst the agony.  I want to live and be happy now, not just when things are going my way.  I don’t want to end up bitter and cross, or be afraid to put myself out there again.  Those are lofty goals, but I don’t think they are unattainable.  I don’t know what the future holds.  I can only do my best to move forward and make the best of what life has dealt to me.  That’s all any of us can do!

14 thoughts on “A Hard Decision”