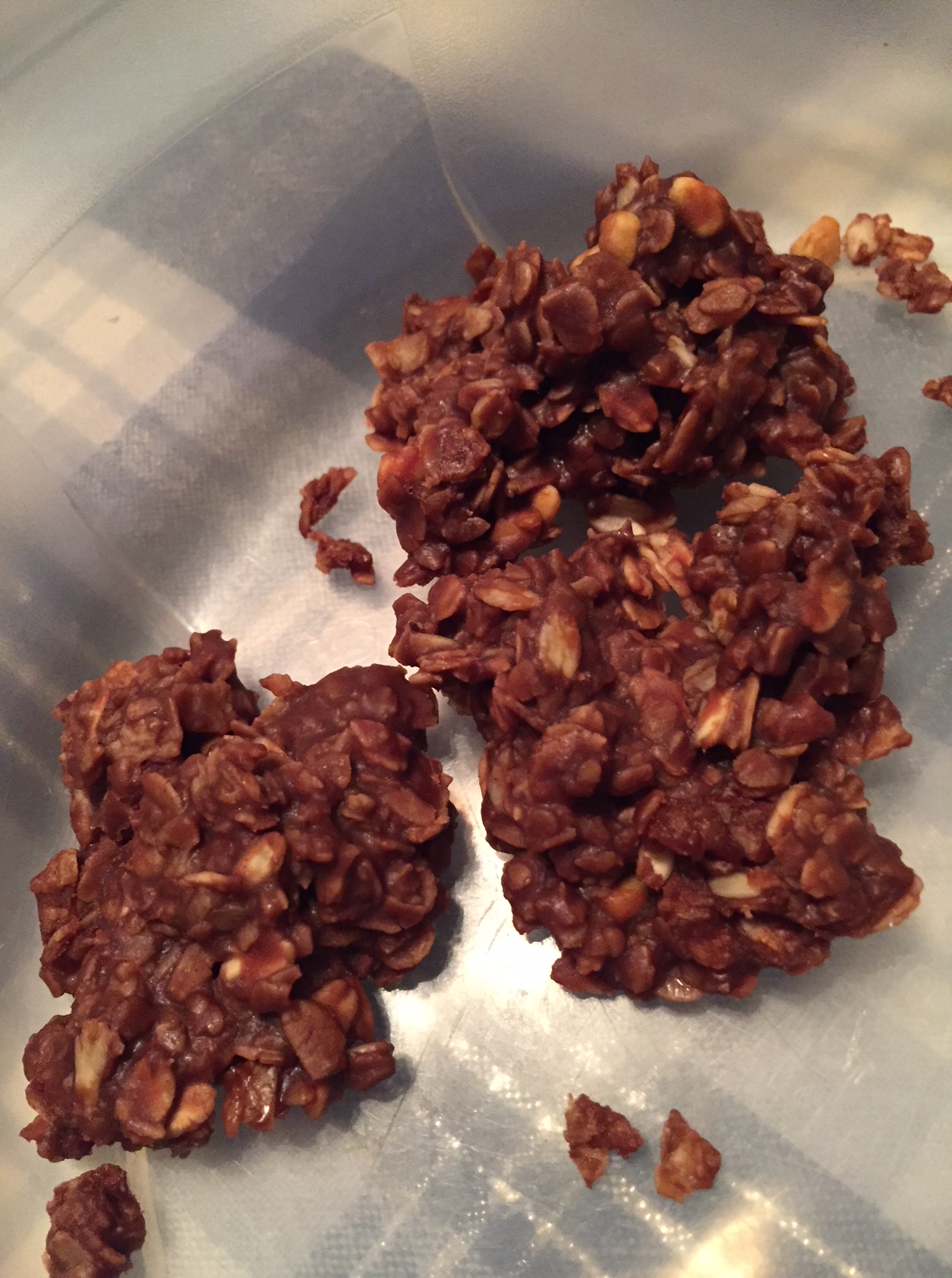 I did not get over the flu, or whatever it was, as quickly as I wanted to.  Of course, to be honest, I have no patience for sickness and want it to be over with on the first hour:). But, even for me, this crud has lingered longer than normal.  I stayed home for a solid week.  That’s very rare for me.  I did not cook very much this week.  Rob did everything last weekend, and I joined in as I got better.

My sister sent some soup and my aunt, hard boiled eggs.  I had both of those.

Rob got some Chinese food when I first got sick.  I did not appreciate it as much as I usually do, but later, when I was a little better, I ate the soup a few times.  He and the kids slicked it up, and he finished it in his lunches.

He bought a rotisserie chicken and we ate that for several meals.  We ate it as it was.  He took some in his lunches.  I boiled the bones today, and he made some gravy from the broth.  He mashed potatoes and ate chicken gravy over mashed potatoes.  Twice. In one day.  It was good:)

There is 1 quart of broth left, which I froze.

I had some turkey left from the 20 lb one I cooked last week. Most of that ended up frozen for future meals. I made enchilada casserole, using corn tortillas and a can of sauce.  I’m so thankful I purchased another can when the one I had was used.  It really came in handy when I was not feeling well to be able to make dinner fast.  It went back on the list right away.

The kids made endless quesadillas from cheese and tortillas.  Good thing Rob got 10 pounds last weekend.  You would be amazed and a bit horrified at how much cheese got used this week, but thankfully, there’s lots left.

We cooked a frozen gluten-free pizza for me .  Last weekend, one of the kids bought pizza and they ate that.

I made a batch of no-bake mountain bars last evening.

We had salad a lot.  It was fast and easy.  We cooked a few green beans, as well, and Patsy ate quite a bit of applesauce.  I baked some potatoes and we ate them for several days.

It wasn’t a banner week, but we got through it with a few compromises.  Rob got through the 3 days he needed to work before getting off for spring break.  He always packs a lunch. His choice is the school cafeteria, and he often doesn’t get his lunch breaks at a predictable time.  He feels the school food is overpriced for what small amount he would be given, and also it is highly processed food for the most part.  So, he takes food with him.  We usually count on leftovers to fill his lunch pail.  I’m glad we made it through the week as well as we did, and am looking forward to a super fun week ahead, full of spring break activities and fun!