The beans were from the garden last summer.  The bread was part of a free loaf of French bread we won at Safeway’s Monopoly, which I sliced and froze after we won it.  The sauce was canned, purchased at Grocery Outlet for less than a dollar.  The meatballs were home-made and previously frozen for a quick dinner.  The noodles were gluten-free spaghetti, purchased for $1.47/box on sale in the past. 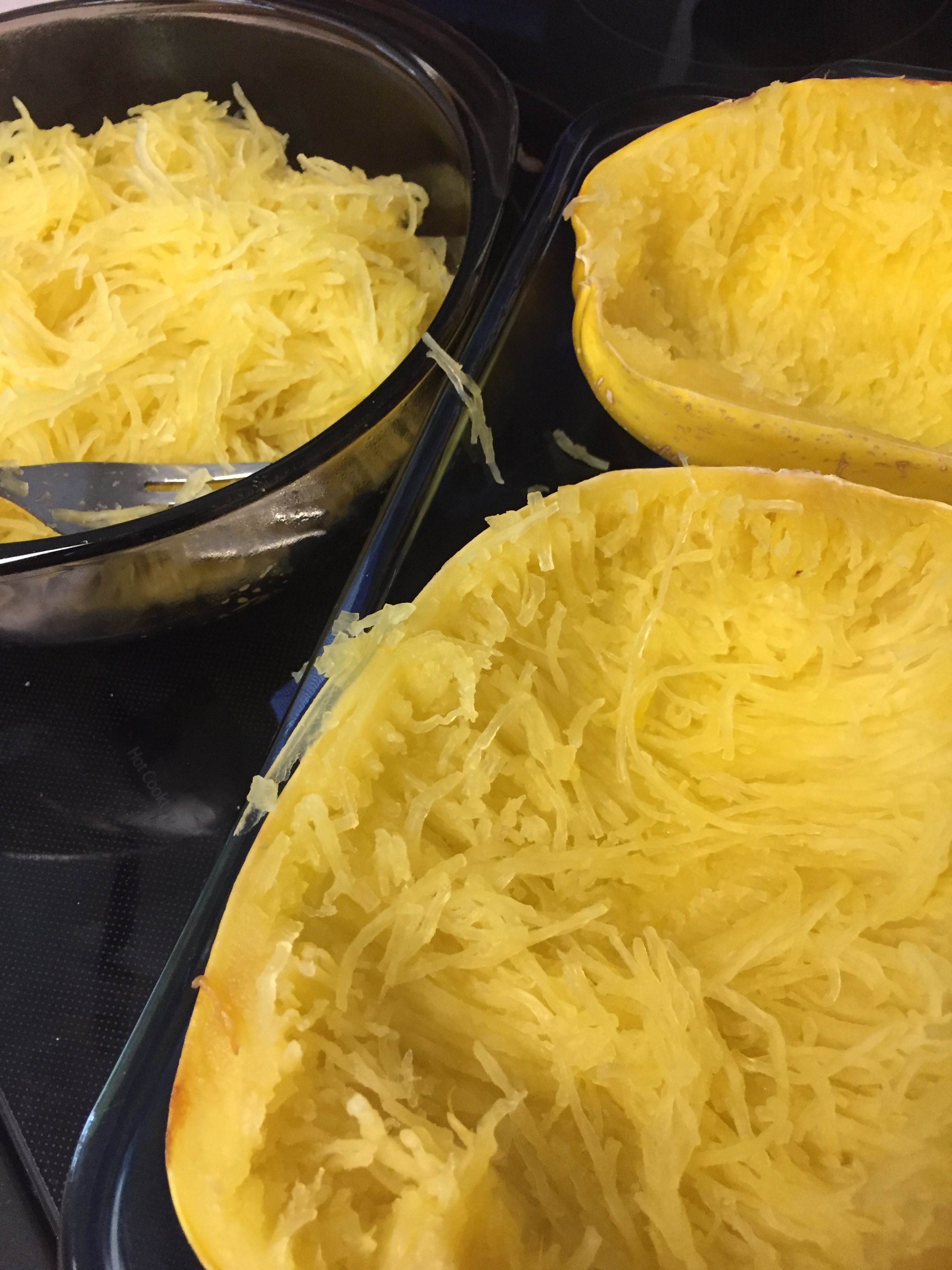 I cooked a spaghetti squash today.  For lunch, I ate meatballs and sauce on spaghetti squash noodles.  For dinner, I chose the gf pasta.  There was enough of the meal for lunch for me, lunch and dinner for all of us, and lunch for Rob tomorrow.

I made split pea soup from the ham broth I boiled down last week.  Patsy ate tortillas by the fistful.  Thankfully, I got so many on sale a couple of weeks ago that the supply is still strong. 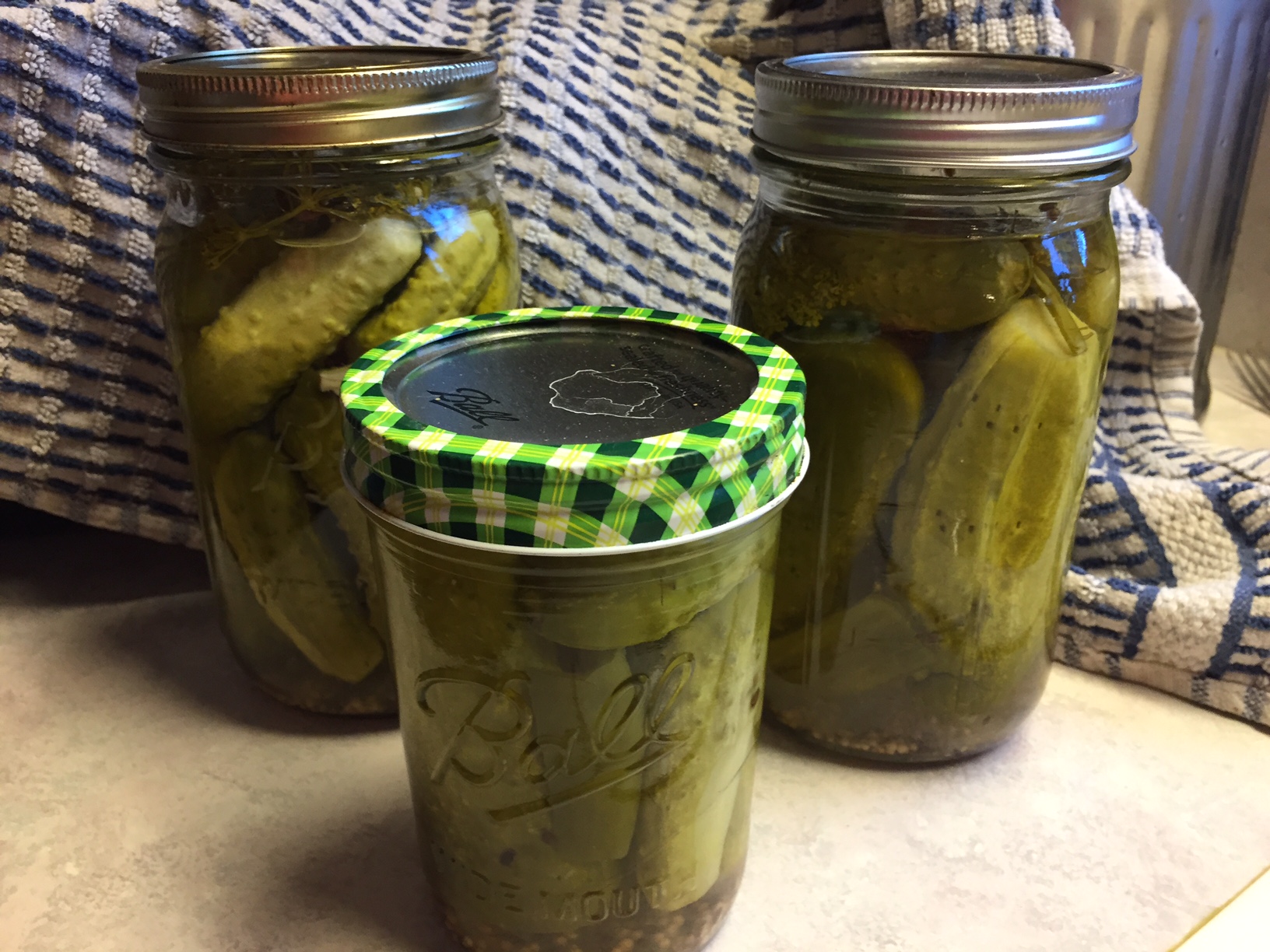 Snacks: I made apple juice popsicles.  Patsy made applesauce muffins.  Lovana made popcorn.

Breakfasts:  scrambled eggs, various odds and ends of sausages, leftovers, cereal, fruit, bagels (they were on a major bagel kick this week–they ate LOTS of them!)

Lunches:  Sandwiches, gf frozen fish sticks, salad, corn dogs, hot dogs, leftovers.  Rob takes leftovers every day in his lunch.  We cook extra in anticipation of this.  For instance, we cooked a whole pound of hamburger into patties, ate some for dinner, and he took the other one for his lunch the next day.  He cooked a family pack of drumsticks and we ate them for several days for dinners and then lunches. 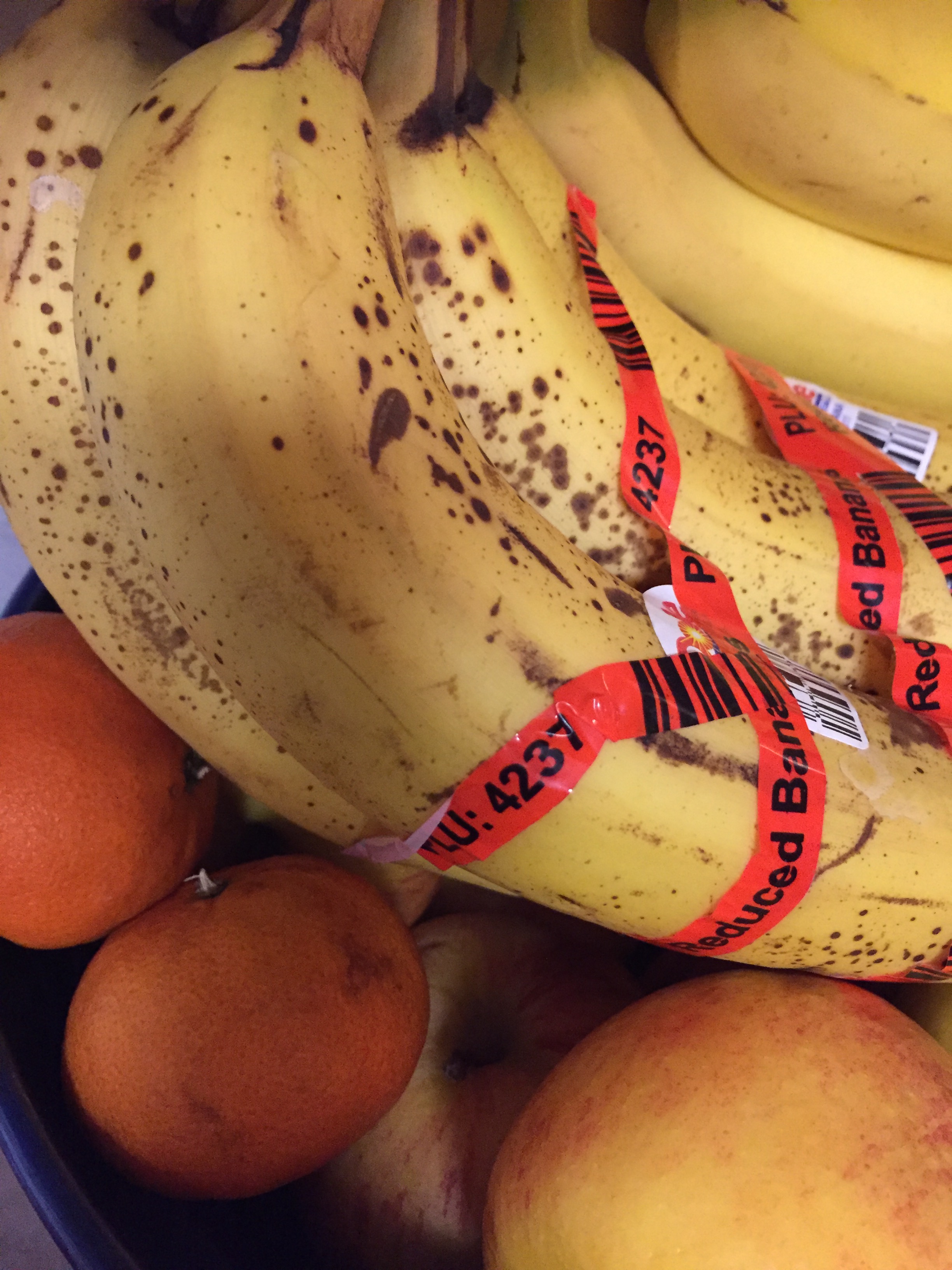 Plans for the week to come:  I need to do something with these reduced bananas.  I’m thinking banana muffins or banana bread.  The apples beneath them will become chunky applesauce with raisins and cinnamon.  They have been there for a few weeks and are not so crunchy any more. 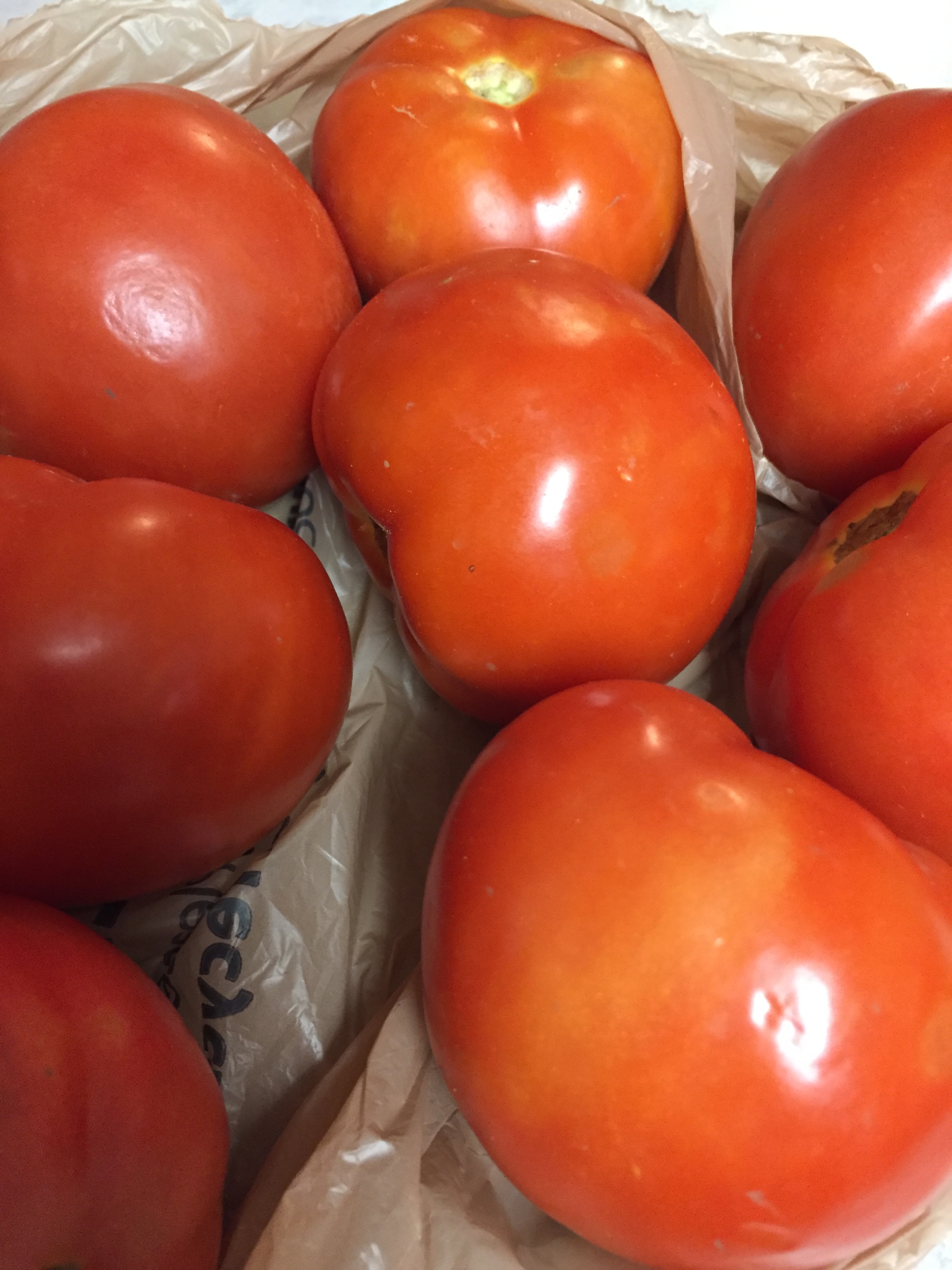 My sister had an abundance of tomatoes left over from last week’s brunch.  I have cilantro in the garden, which came up volunteer next to the compost heap.  I will get some jalapeños tomorrow and make Pico de Gallo.

I will continue to pull items from the freezer and cupboards to use for meals this week. If I get time tomorrow, I want to jot down a few ideas of things I or Rob can make in a hurry, as this next week is pretty busy.  It’s working pretty well to pre-make some things for Rob to warm up in the evenings, since I don’t get home from work very early.  The other thing I sometimes do is set items out on the counter with instructions.  He can cook extremely well, but is often tired and out of inspiration when he gets home from work.  So, if he can grab and microwave, or do some simple tasks and get dinner, it works well. For me, it takes longer to think up dinner than it does to cook it, at least a lot of the time!

I went to the store yesterday to get milk, and while there, shopped for the week, at least that was the plan.  I did not buy things for any specific recipes, but instead bought what was on sale or things on my list I ran out of this week, and I will meal plan around that.  One notable purchase was 3-2 lb bricks of Tillamook cheese for $5 each.  You had to buy 3.  Usually you have to beg to get 1 at that price, so I was delighted and got 2 cheddar and 1 Colby-jack.  Cheese lasts a long time, so I may go back and get more tomorrow, since I already have things on the list–(like half and half)–crazy!! I WAS JUST THERE!!!  The plan was to get in, get out and stay out until next weekend!!  So much for that plan.   I’d better be disciplined when I go back in that store!!!