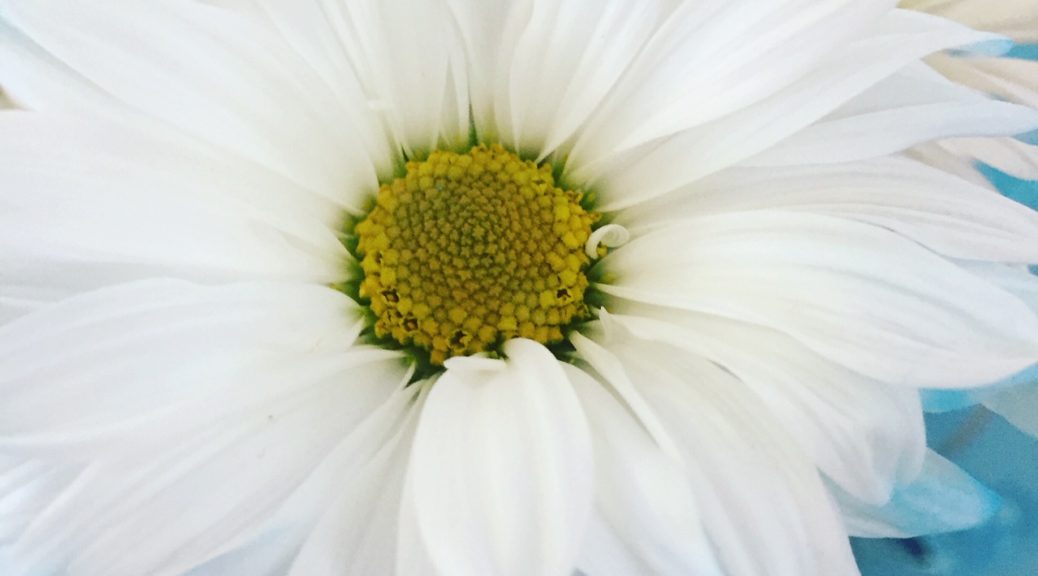 We were very busy last week. The week included several trips to Portland, to visit a family member who had a major operation. I am very happy to say that she is doing very well after her surgery. We stayed as frugal as we could throughout the process.

As I mentioned last week, Rob had cooked several kinds of meat, I had made soups, and he made a breakfast casserole. We ate those all week. I was able to take a small cooler packed with food to the hospital 2 of the times I was up there, and several meals were eaten from it. It is amazing how much you can cram into one of those little lunch-sized coolers! So, those who were waiting or visiting dipped in there as well, and my family member’s husband, who stayed up there the entire time, just kept the rest of the food and ate it for his dinner both times. Several other people brought him food as well, and he filled in the rest at the cafeteria.

The patient is resting at home now, I’m happy to say. The food is pouring in over there already, so that’s nice:)

We were invited to a baby shower for Rob’s niece. We didn’t have much notice, but really wanted to go, since we don’t get to spend as much time with his side of the family as we wish we did. Some years ago, Rob had stumbled upon a wonderful clearance sale of baby items for very low prices. As you can see, all these socks were only $1. I think the highest priced things were $3. I was at the hospital, so he and Patsy chose several items from my “baby stash” that would be good for a baby boy and went down to the store and bought some diapers, wipes, a rattle…stuff like that and got it all into a gift bag. It was not expensive, but turned out very nice, with the combo of what I had plus a few extra things.

Then, we all 3 went to the shower Saturday afternoon, and had a great time.

I took Patsy to a zipper application workshop for 4H. It was held a distance away from our house, but other than the cost of gas, it was free. We were able to bring the required supplies from our stash, and they supplied the rest from fabric and zippers that had been donated for that purpose. I’m so glad she’s showing an interest in sewing this year, and want to encourage her in learning this useful skill.

By Sunday afternoon, I was feeling very behind at home, and was in dire need of exercise and fresh air. So, I went out late afternoon and trimmed out the old raspberry canes and tied up the good ones. Doing that job was just the perk I needed to finish my week feeling like I got something done at home. These are the raspberry canes I have dragged with me from house to house–the same ones as we always had at my childhood home–yummy! (starts from those bushes, to be specific!) I really loved having a plentiful supply last summer, the first year they really produced much of anything. They are so much better than the ones that were here when I moved in, so I’m going to baby them along.

You can see that I’ve also been collecting cardboard boxes and have laid them down in front of the berries. There is an especially stubborn patch of grass that I simply could not get rid of last summer. So, I’ve decided to smother it out with the cardboard. We will see how it works, but it can’t hurt!

Last, but not least, one of my favorite things yesterday was holding baby Allie. She’s growing so much, so when I ran into her parents and her at Patsy’s mission trip meeting, I grabbed my opportunity to hold her and get an updated picture. There’s nothing like holding a baby at the end of a busy week…..just saying…