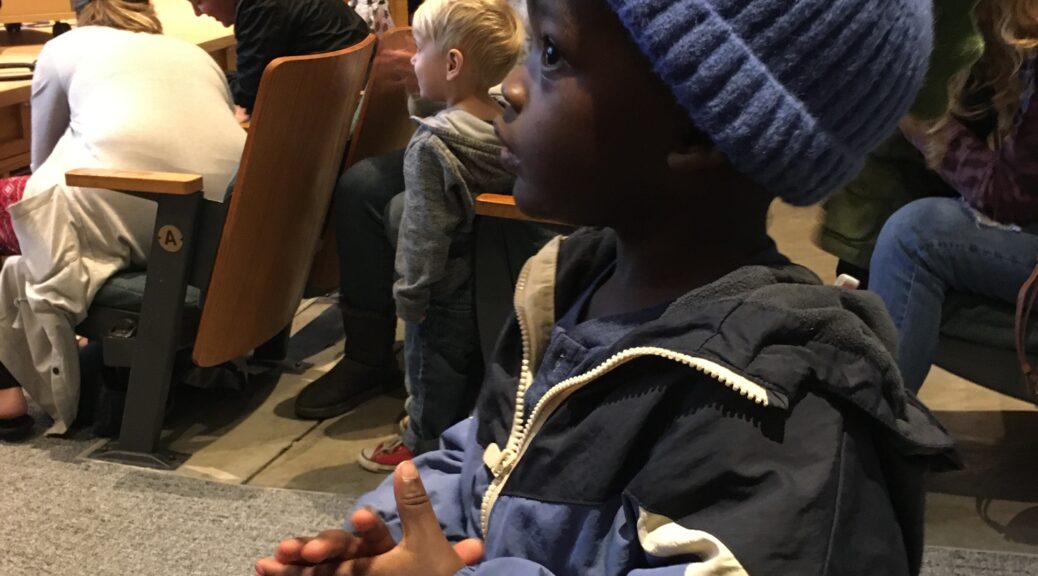 After more than 2 years of being closed and rebuilding, our local YMCA has re-opened. We have had a membership for several years and were using an alternate facility while they were closed. We are delighted to be back at a closer location. We will go more often, I know. They were more than generous to keep us on the same scholarship we were on before, so it’s very affordable.

Rob took Malcolm into the pool for his very first experience. They both had so much fun that we went again yesterday, with our nephew, Jake. Our new plan is that I help get the baby ready, put him in with Rob, run upstairs and ride an exercise bike, and then dash downstairs again to get Mac out, dressed, etc. About 30 minutes is the amount he can handle in there, so it works out great! Thank goodness Jake can do all that for himself. He had so much fun, too, and made 100 baskets in the swimming pool basketball net. Wow! I’m delighted to have another activity Jake likes to do. It’s been harder to find things to do now that the weather has become more stormy and the park doesn’t work as well.

We made a trip to the library. There was a toddler story time, which I attended with Malcolm, and Rob took Jake upstairs to the kid section. Again, a fun, free activity. We even got a very short walk in around the block between rain showers.

We made a small Costco run and Rob and Malcolm enjoyed the hot dogs. We bought one of the $5 chickens, which we have been eating on all week. I finally boiled the bones and made soup yesterday.

We’ve cooked a lot this week. People seem to be extremely hungry. We’ve made soup, home baked fish sticks, tater tots (from a frozen bag), noodles, beef-vegetable soup, muffins, gf French bread and rolls (from one batch), brown rice, white rice, French fries from potatoes, apple crisp, and more. We’ve eaten chicken multiple times, finished the roast beef with potatoes and carrots from last week, and I’ve gone through about 3 pounds of carrots! Needless to say, I needed to go to the store.

I have been concentrating on gathering things for Thanksgiving. I’ve got most of what I need, at rock bottom prices. I’ve clipped many digital coupons, including the $10/ off $50 from Safeway. I picked up a few things from both Walmart and Winco that were good prices there. I was very surprised at the amount of people in the Winco store. I also visited Natural Grocers for some specialty items they have, such as gf stuffing.

I was able to redeem quite a few Ibotta rebates. One of my favorites was ketchup, with a $2.50 rebate. Another was instant oatmeal, where I bought the boxes for $1.99 and got $1.25 back on each box. I got 5. I haven’t been doing Ibotta very much lately, as there haven’t been rebates offered on things I use much, but this time there were quite a few items available, so I took the time to get them.

Rob was able to use a $10/off $50 from Winco to buy a case of jar lids. That coupon doesn’t come around very often, but one came in the mail, and thankfully, they had jar lids and he remembered to use the coupon! Go Rob!!

Rob smoked one of the huge trout he caught last spring. We were doing the lesson of Jesus feeding the 5,000 during our Sunday school class and he wanted to show them one way of preserving fish, although this was not the exact kind of preservation method used in the Bible, and it certainly wasn’t trout there in Israel. He offered tastes, thinking they would decline. Instead, those kids ate the entire fish! We were surprised, for sure! I’m just hoping there is another one of those left in the freezer, because it was SO good! He’s been using them on holidays and special occasions, so I”m not sure how many are still in there.

I brought 5 small buns and told Rob to get busy while I told the story–I needed him to break them up into between 5,000 and 20,000 pieces. Not being God, he wasn’t able to comply, but the kids got a good laugh out of it and ate all the buns, too. They also ate the goldfish crackers we played a game with, apple slices from the skit, and the oyster crackers from another review game. Like I said, everyone seems extra hungry this week!!!